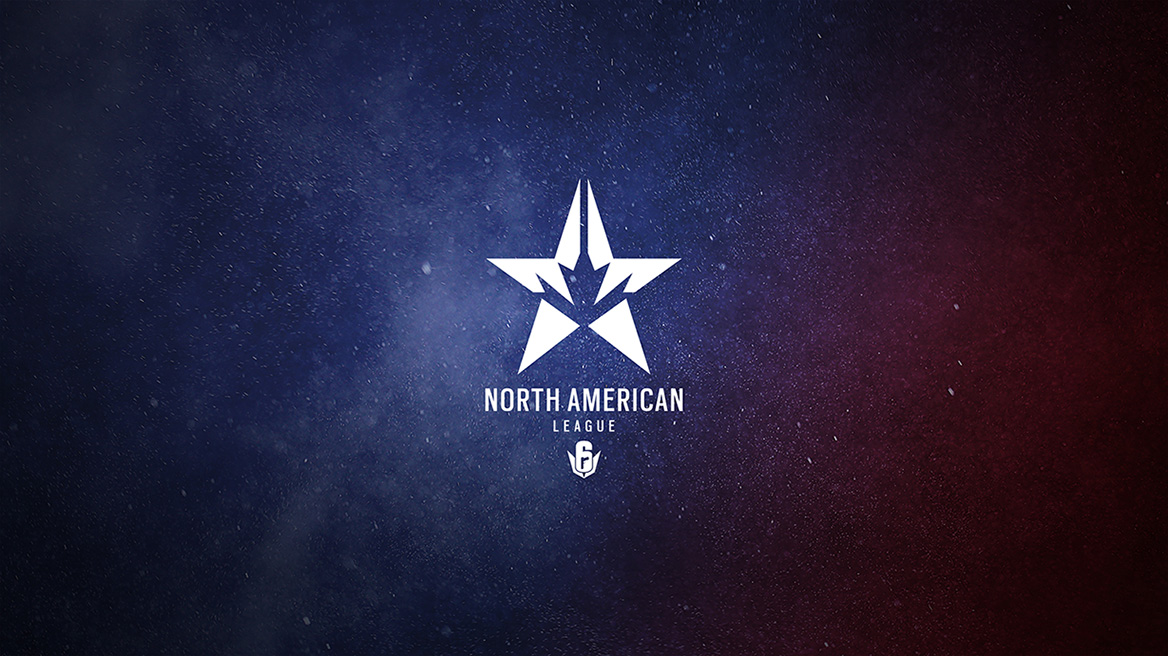 “Our passionate Rainbow Six community is at the forefront of our minds whenever making decisions that will ultimately impact our player base or the competitive scene in North America,” said Che Chou, Senior Director of esports at Ubisoft. “Damage brings in-depth understanding of the gaming and esports scenes through their talent and experience that made them the clear choice when looking for a partner to deliver on our high expectations.”

This announcement comes as Rainbow Six Siege continues to grow audience numbers, hitting the 2015 title’s highest ever peak player count just this year in March 2021. Through a combination of digital media executions, social activations and more, Damage will look to position the R6NAL as one of the premier esports leagues in North America.

Founded in 2016 as a confluence of esports gaming pros and advertising veterans, Damage the Esports Agency has a well-established pedigree of working partners with best-in-class OEM and publishers across gaming and esports.

“Damage is an innovator when finding new ways to connect and engage audiences through immersive entertainment,” said Tyrone Wang, CMO and co-founder of Damage. “We’re thrilled to be working with Ubisoft to further develop Rainbow Six Pro League in North America as one of the premier esports leagues in the world. The excitement that we’ll be able to deliver will finally be able to match the passion from the developers and the community of players.”

Receive Damage Assessments to get information on the latest trends happening in the gaming landscape.

Thank you! Your submission has been received!
Oops! Something went wrong while submitting the form.
Back to News